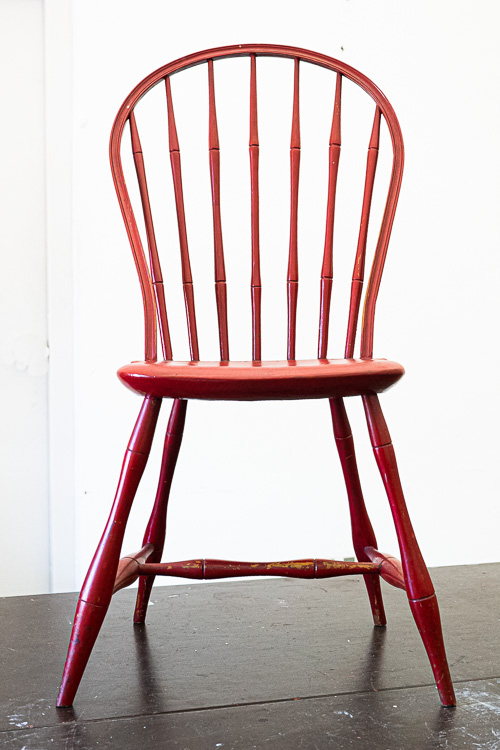 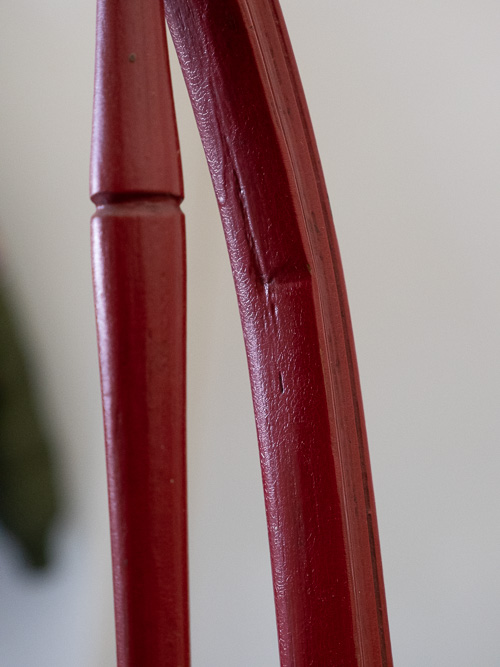 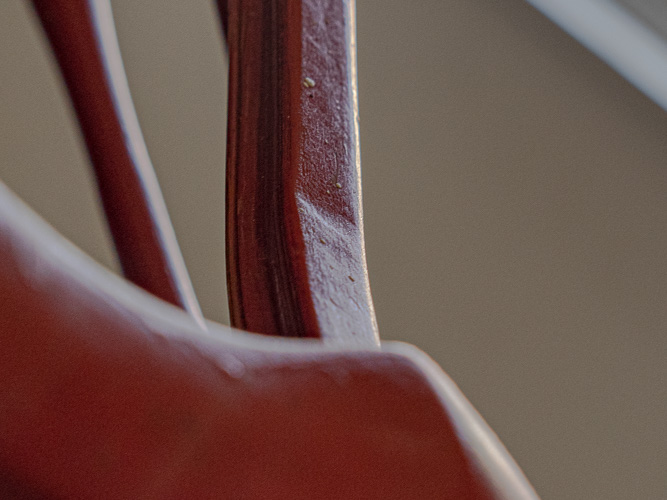 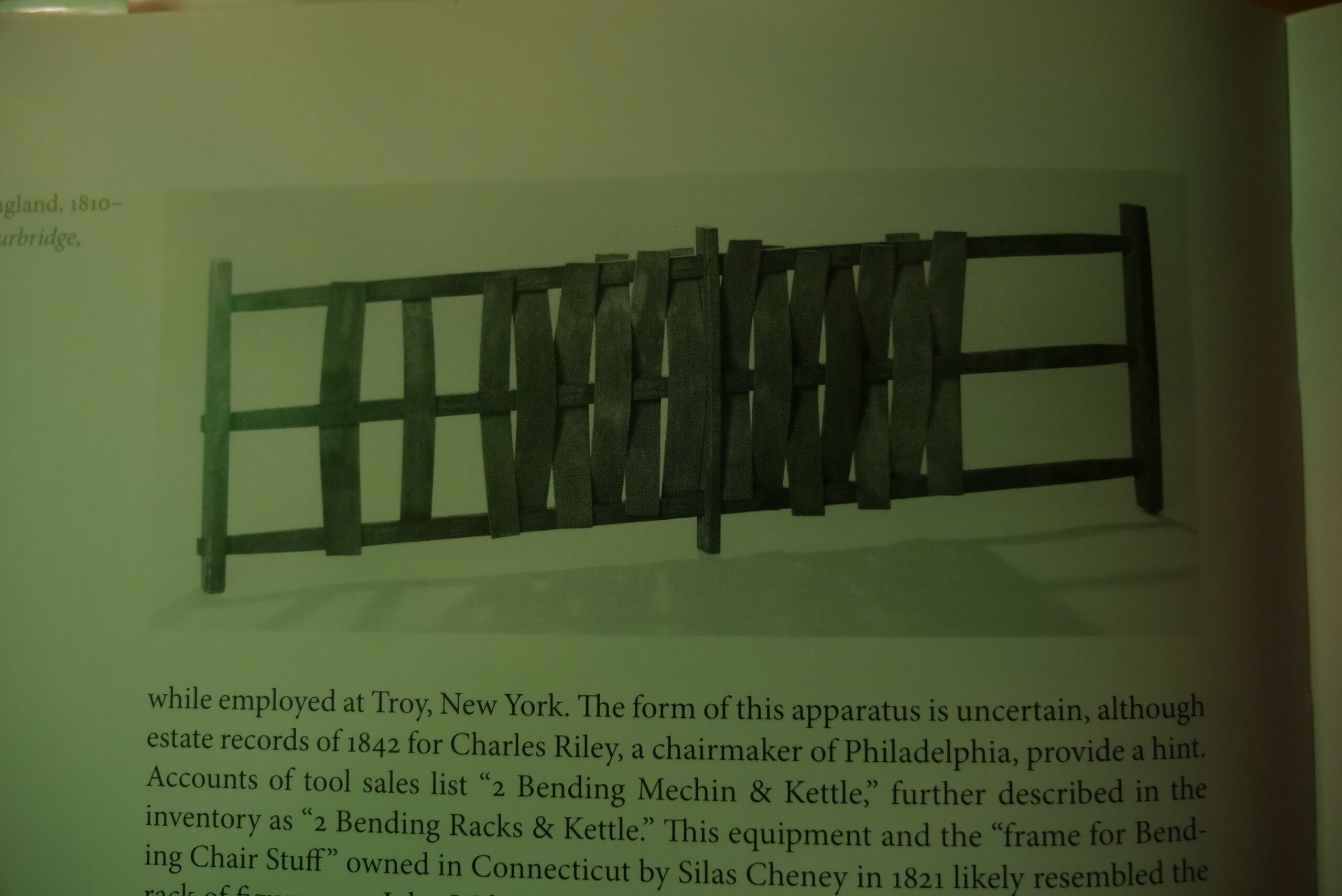 Excellent work for creating this kind of content. Thanks for sharing.Kansas City concrete leveling repair

[…] the months after I last posted about my book project,  I read what remains of Samuel Wing’s account books and spent some time comparing […]