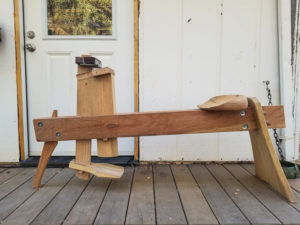 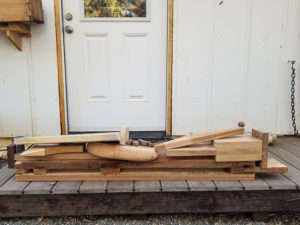 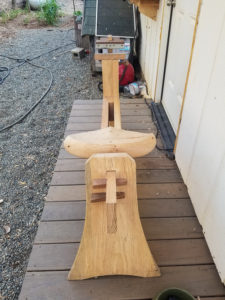 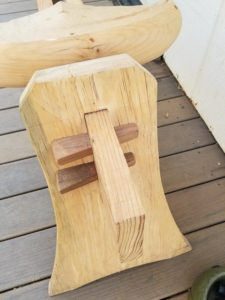 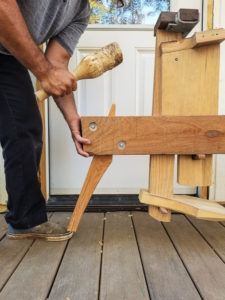 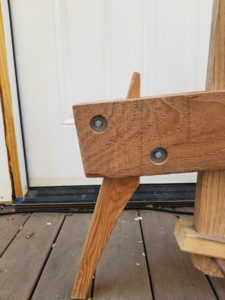 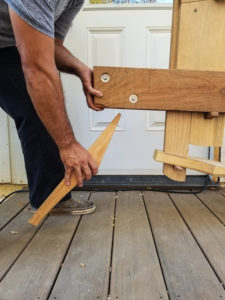 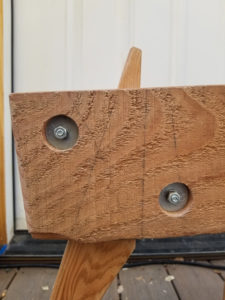 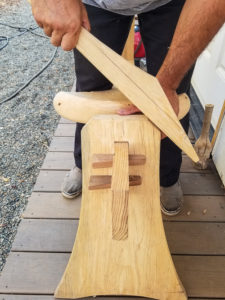 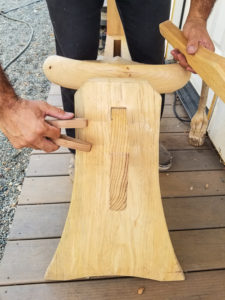 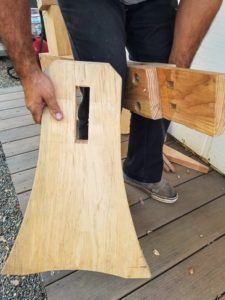 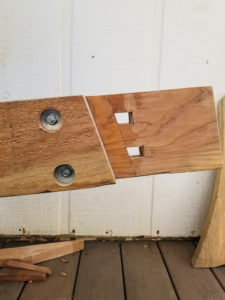 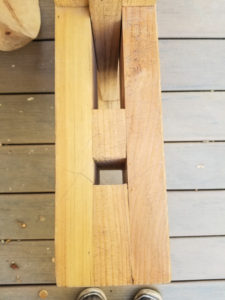 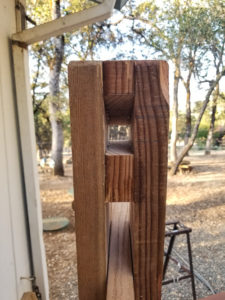 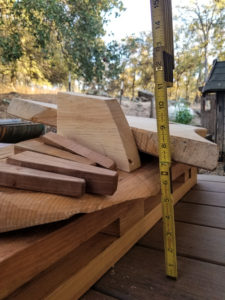 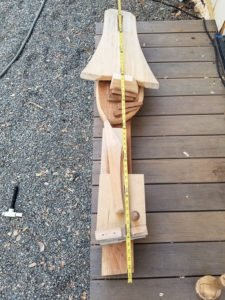 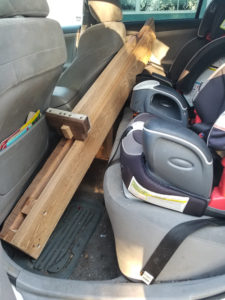 […] The horses hang from this little dowel in the front leg of the horse.  There’s also a neat idea for a knock-down shavehorse. […]