“Not a lot of money in that is there?”

“No, not a lot of money…. Still we’ve always done it… Money’s not everything.”

Bodgers were wood turners who worked in the beech woods around the furniture-making town of High Wycombe in England.  They would cut, split and turn the beech trees where they fell, then sell the legs and stretchers to another shop where the chairs were assembled.

This kind of specialization has been common for hundreds of years in both England and America.  The Windsor Style in America has a quote from the December 27, 1775 Pennsylvania Gazette for a chairmaker wishing to purchase “40,000 hickory sticks [likely spindles] for Windsor chairs.” Nancy Goyne Evan’s Windsor Chairmaking in America has documented myriad transactions like this.

The production capacity of these turners was staggering.  Various sources seem to suggest that 144 chair parts a day per person was about average, log to leg.  In a 12-hour day, that’s 5 minutes each. These legs are smaller in diameter and the details are shallower than many 18th c. American Windsors, but that speed still astounds me.

This longer (if rather dark) video shows bodgers at work, a small shop in town and chairs being assembled in a small-scale factory.  I’m always amazed at the mess many of these English shops seem to have been – it would drive me nuts to work there.

These videos make me realize how luxurious my chairmaking life really is: 40 hours a week, modern lighting, a power lathe, a wage that is well above the poverty line.  I am blessed. 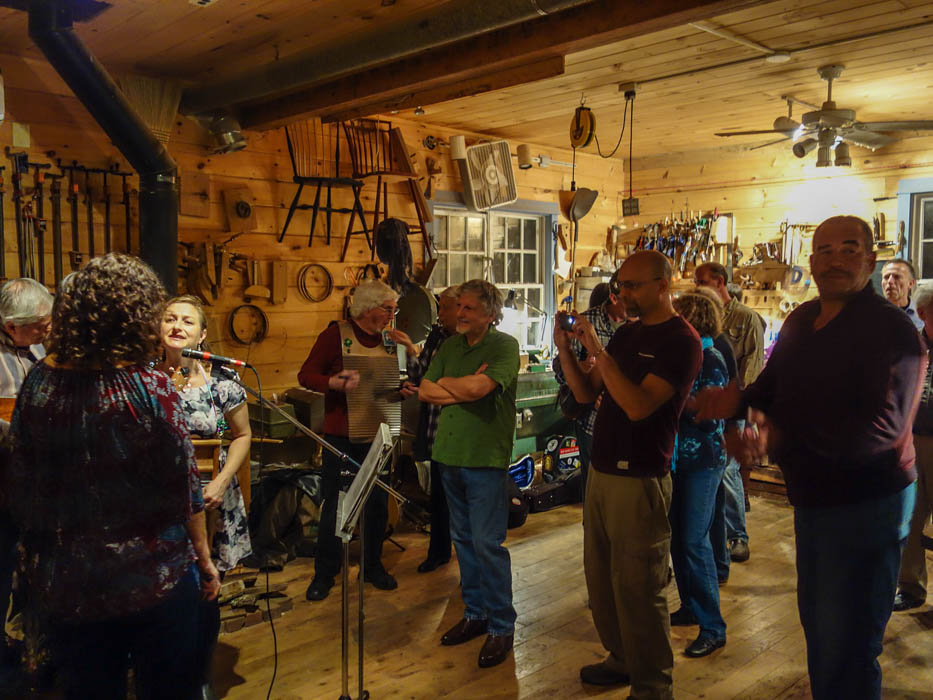 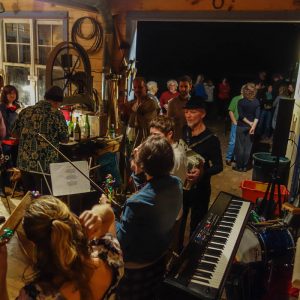 It was a balmy February evening 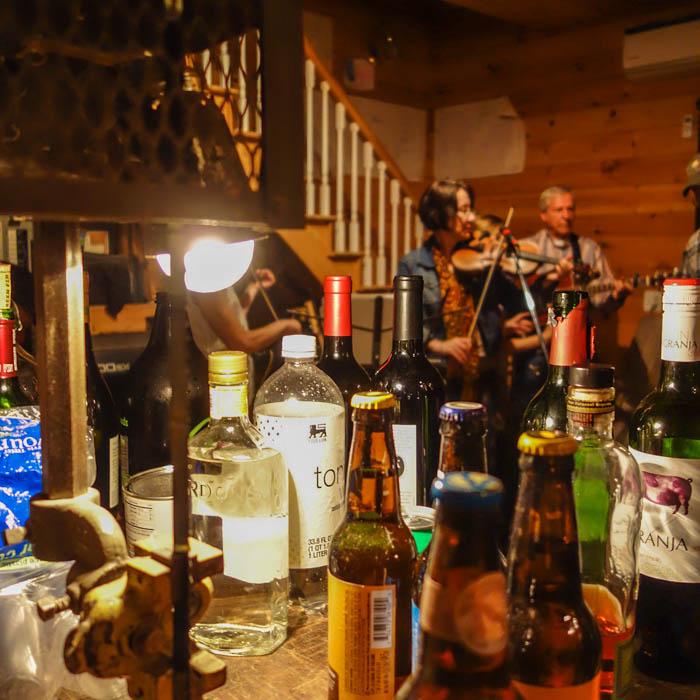 The bandsaw  was put to good use 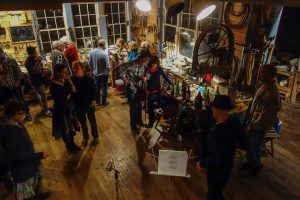 A oak floor made for dancing 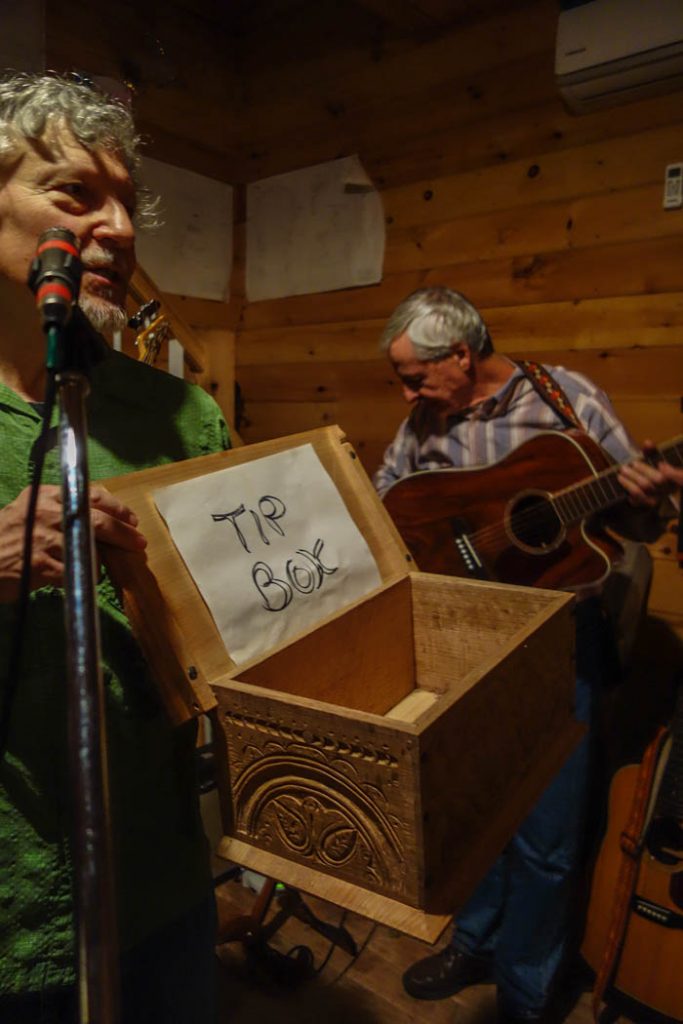 A box I made with Peter Follansbee